Actor Jason Bateman at Animal Kingdom. He was at the resort doing media for Zootopia which he has a voice in. One of the original supermodels, Christie Brinkley at the Magic Kingdom on March 15th. NASCAR driver Kyle Busch at Disneyland on March 15th with his family.

We all enjoyed getting to go to Disney today! So much fun w @brextonbusch! RT @SamanthaBusch: Mickey!! pic.twitter.com/X3msFREr66

.@brextonbusch is ready to race this weekend in CA. ??? pic.twitter.com/bAX4DF6RYA

Josh McDermitt of The Walking Dead in Disneyland's Tomorrowland 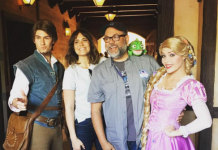 Rapunzel Herself, Mandy Moore, Visits Disneyland and Instagrams Her Day 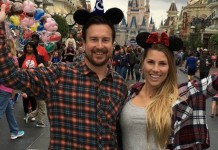 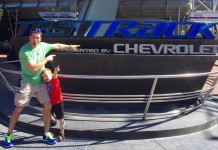