For the family of 2-year-old Jackson Coley, his tender visit with Snow White in November was more than a sweet moment — it was a breakthrough. A shy boy who doesn't interact with strangers, Jackson was diagnosed with nonverbal autism two weeks after the trip to Walt Disney World.

Amanda posted a video of the interaction to YouTube with the following description:

This is my 2 year old - Jack Jack. He was having nothing to do with any of the characters on our Disney vacation in November. You see, he has autism and is non-verbal. He is on the shy side with people he does not know. THEN... he met Snow White. I must have cried 1000 tears watching his interaction with her. He was in love.

Disney magic does it again. 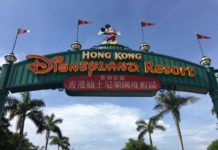 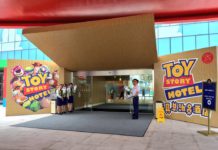 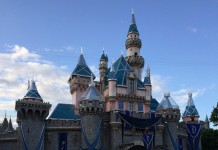