John Hock of Smith County, Tennessee, recently took a dream vacation to Africa, which was inspired by a visit to Disney’s Animal Kingdom theme park nearly 10 years ago. However, the Tennessee native discovered shortly after arriving in Tanzania that all of the time he spent preparing for the trip was useless.

“Jambo!,” he exuberantly greeted everyone he met. He had learned from his time in Harambe Village that this is how you begin a conversation. But he was puzzled when the primary response was “Jambo Bwana!” What’s Bwana??? His confusion at their formal response often ending up in him buying goods and wares off the many polite street sellers, causing his trip to go way over budget.

John’s confusing two-week trip to Mt. Kilimanjaro is something he never wants to go through again, which is why he asked me to share a list of words in Swahili that Disney fans likely think they know, but may find they’re wrong about:

John hopes that Laughing Place readers can learn from his mistakes. He plans to follow up with his travel agent, April Fahouls, to make sure she's more attentive the next time she helps someone book an international trip. John hopes that all fans of Disney's Animal Kingdom get to take a real trip to Africa some day, but just wants to make sure they are well prepared for it. 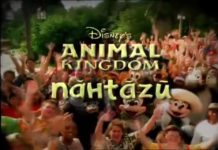 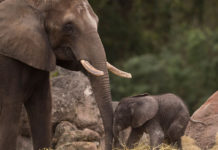 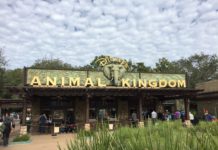