While Super Bowl 50 (or L) will air on "The Eye," 1995's halftime spectacular featured the Eyes of Mara. And, if you've been on the Indiana Jones Adventure at Disneyland, you know that you really shouldn't look directly at them... or anything on screen in this case.

The Bleacher Report recently highlighted the Super Bowl halftime show that Disney produced over two decades ago as one of the strangest and perhaps one of the worst. Take a look and then we'll discuss:

For you Disneyland historians out there, yes, this was the year that the Indiana Jones attraction opened in Disneyland and so what better place to promote the new ride than in front of the largest television audience of the year, right? It's solid logic but nothing about this production can really be considered logical. In fact, the tone of this performance is really set in the opening moments when we hear Indy himself say "I've got a bad feeling about this!"

While it's a long read, the Bleacher Report's full account of how this show came to be is actually pretty fascinating and worth your time. But for now we ask — is this the worst Super Bowl halftime show ever? 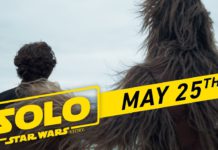 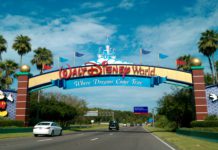 “I’m Going to Disney World,” But That’s Not Enough! 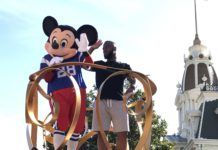