Welcome to Disney Extinct Attractions. My name is Cole, and I'll be your guide on today's journey into the Parks' Polynesian past.

Now that Christmas has passed, it's time to prepare for the New Year. It feels like just yesterday that it was 2016. I know everyone says that time goes faster and faster as you get older, and I'm finally starting to see what that means now.

Disney on New Year's Eve is one of the wildest days to be at the Parks, but I can't say that I've ever been myself. I've heard crazy stories, though, so for those who will be there, I wish you the best of luck.

With this new year coming, it's time to let go of the past and move on to the present, just as this blog tends to do, so without further ado, let's take a look at today's featured attractions. 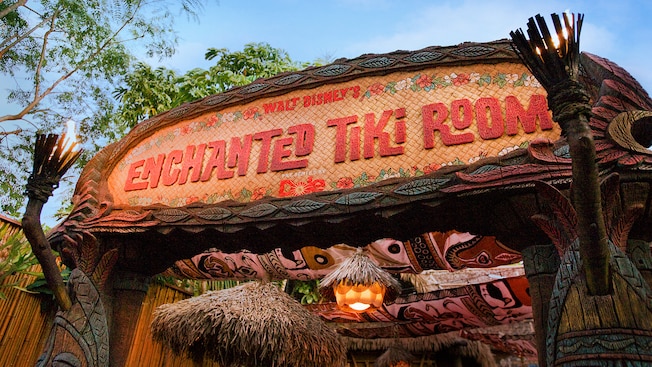 Today's journey begins in 1963 with the first-ever Disney attraction to feature Audio-Animatronics, the Enchanted Tiki Room. This attraction was one of the last classic attractions that Walt himself had a hand in creating, and its effects are still felt today because of the innovative use of animatronics.

The show was an immediate success, so when the Magic Kingdom opened on October 1st, 1971, the Tiki Room made its way across the country with a name change to Tropical Serenade. Tropical Serenade was nearly identical to the original Disneyland show, but as time went by, the show began to feel stale, so the decision was made to "update" Tropical Serenade to Enchanted Tiki Room Under New Management!

Officially opening on April 5, 1998, Under New Management is one of the most talked about changes to an attraction, especially compared to earlier times when the Internet was still young and not the haven for complaints that places like Twitter are today. This attraction took something so classic and amazing and added in the screeching tones of Iago, completely changing the feel of this attraction. But before I say much more, you can check out a video of the attraction below if you never got to experience it.

Now I should preface this part of the article by saying that the Enchanted Tiki Room is one of my favorite attractions ever. The masterpiece that Walt Disney and Imagineers of the time created will truly stand the test of time, so when it came time to make a change, it needed to be done with grace if fans like myself were going to be pleased.

The whole story is centered around Iago and Zazu taking over the original show, with Iago getting a little too rude and angering the goddess of disaster.

The goddess of disaster was actually one of the coolest parts of the show, both in design and content. It's hard to tell in the above picture, but the goddess was actually really large and had a huge range of movement. Plus, she was a little scary because she was loud and angry.

But other than her, the show lacked so much of the charm that the original show had. The songs were primarily pop songs from the 1960s to 1980s, most of which are actually some of my favorite songs, but for some reason they didn't really work within the context of the show. I guess I'm a little too used to the wonderful Sherman Brothers songs, so I found myself missing them throughout this show.

It's hard to exactly put a finger on what it was, but the whole show just felt completely off. Iago completely hijacked the show, which was the purpose of the show to be fair, but it just didn't work.

In my mind, all of the issues can be traced back to Iago and how horrendously annoying he is throughout the entire show. Everything he says is annoying and just the worst, and I found myself just wanting him to shut up the entire time. It felt sacrilegious at times because Iago was single-handedly butchering one of the greatest shows ever made. Overall, I think Zazu said it best when he said that this show is "one that you can't mess up," but then they went ahead and did it anyway.

Somehow, this show lasted in the parks for thirteen years before closing under mysterious circumstances on January 12th, 2011. In the middle of one of the shows, a fire started in the building, and everyone needed to be evacuated. This part is only a rumor, but I have heard that the only animatronic that received major fire damage was one of the Iago ones. This is most likely hearsay, but I like to live under the impression that it happened that way because of how much Iago frustrated me. 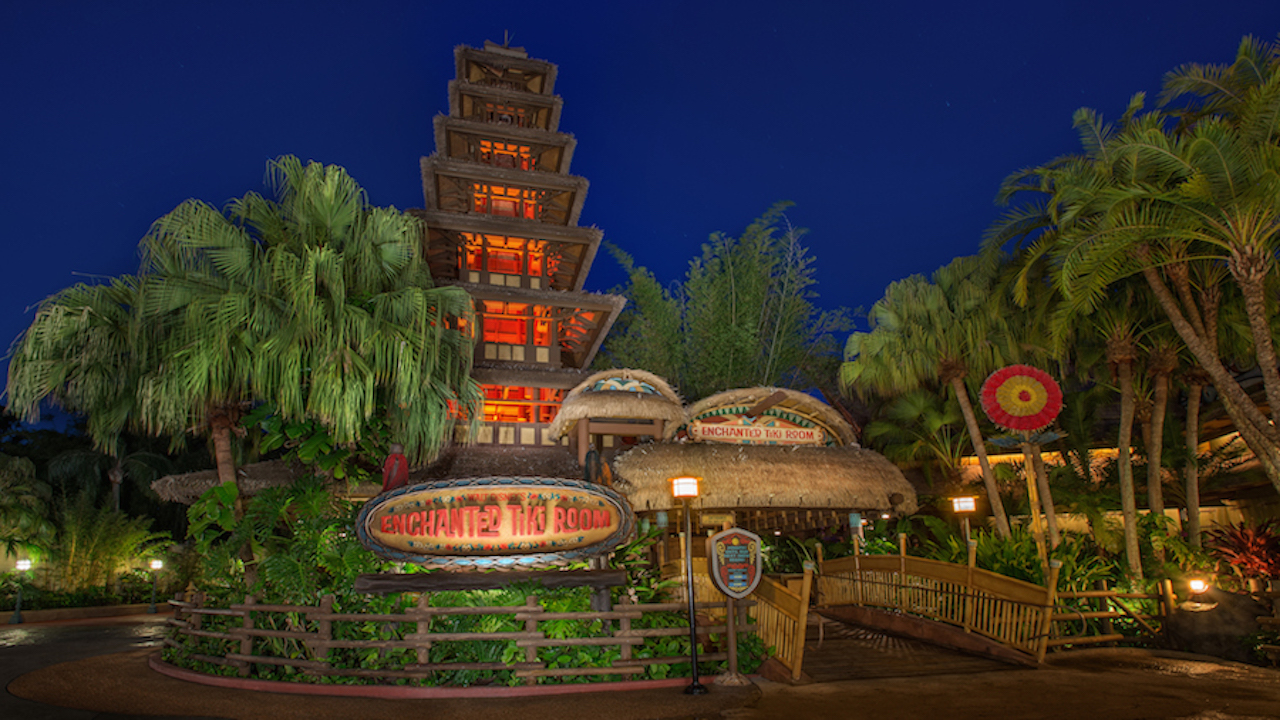 After the fire, the show closed down for an extended period to fix the damage. However, the repairs seemed to be taking longer than expected, so rumors began to fly that Under New Management would finally go away. After nearly six months, Disney finally announced that the show would return Iago-less as nearly an exact duplicate of the updated show in Disneyland. Luckily, this version stands in the Magic Kingdom to this day, and let's hope it will stay that way for good.

While all the turmoil was happening in Florida, the Tiki Room in Tokyo Disneyland was going through some changes of its own. Originally identical to the Disneyland version but in Japanese, the original show was replaced in 1999 with an updated version just like in the Magic Kingdom, but this one worked a lot better in my opinion, though you can decide for yourself below. (It's in two parts, one following the other.)

The Enchanted Tiki Room Now Playing "Get the Fever!" traded a Polynesian setting for a Las Vegas nightclub and our typical hosts for lounge singer birds. I will admit, this seems like a pretty bad choice at first, but it actually worked a lot better than I would have guessed. Each of the hosts, one of which was a female bird (which was a super refreshing change of pace), were really entertaining, and the jokes they cracked kept me chuckling.

Additionally, the song choices were a little odd, but somehow they worked really well. I never would have thought Gloria Estefan would fit within the Tiki Room, but the way it was used here actually worked perfectly. (Then again, I may be coping for my negative feelings for Under New Management that I had watched right before.)

In my mind, Get the Fever was a proper update to the Tiki Room. It was different enough to feel fresh, but also maintained many of the elements that made the original so endearing, especially the festive, celebratory feeling.

This incarnation of the show managed to stick around until 2008 when Tokyo decided to bring in the Tokyo Tiki Room 3.0, The Enchanted Tiki Room presents "Aloha E Komo Mai!" which is still around to this day.

So now that we've come around to the present, it's time to let these updates lie, however good or bad, and take a look at what is coming next week.

I hope you enjoyed this post because I've been wanting to discuss Under New Management for a while now, and I'm glad you could take the journey with me.

Thanks for reading and Happy New Year! 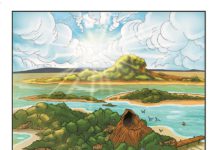 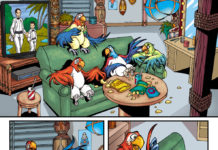 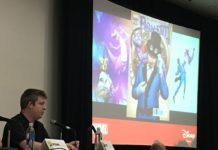