It has been a hot minute since I've written a blog (Hello all!), but today's exceptional news had me rushing to my computer to type. Today, we received confirmation that Disney will be creating a live-action version of "The Little Mermaid," with Alan Menken and Lin-Manuel Miranda working on old and new music. SOUND THE ALARMS. THIS IS A BIG DEAL.

I heard the news, and after celebrating by singing the entire "Bring It On: the Musical" opening number (Lin wrote more than one musical, y'all), my mind began to wander trying to predict the casting that will be made for the film. I came up with some, dare I say it, truly incredible ideas. *toots own horn*

Here's hoping some of these dreams come true because, for my well-being, they need to happen. The countdown to casting news begins. 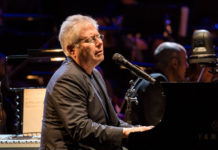 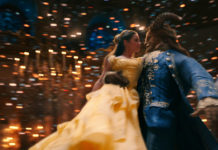