Welcome to 2016! Today the LPP Crew make their annual Bold Predictions and say whether each Disney film will be a critical and/or box office success. 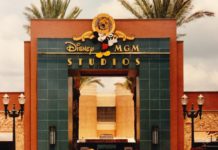 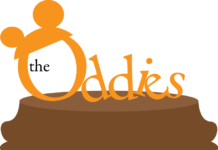 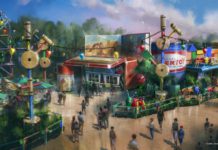