Deadline is reporting that a live-action adaptation of Pinocchio is under development at Disney. Disney created an animated version in 1940.

The adaptation is being written by Peter Hedges who wrote Disney's The Odd Life of Timothy Green.

This is just another example of Disney developing live-action films based on their animated classics with films ranging from Alice in Wonderland to Winnie the Pooh in various stages of development or production.

No expected release date was revealed about this potential adaptation. 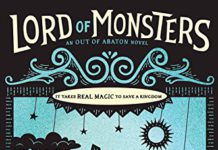 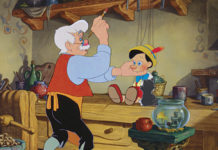 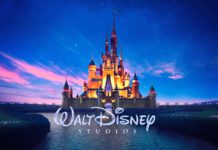