Zendaya is a co-producer on “K.C. Undercover,” which was created by Corinne Marshall and is executive-produced by Rob Lotterstein.

Disney Channel is a 24-hour kid-driven, family-inclusive television network that taps into the world of kids and families through original series and movies. Currently available on basic cable in over 96 million U.S. homes and to millions of other viewers on Disney Channels around the world, Disney Channel is part of the Disney ABC Television Group. 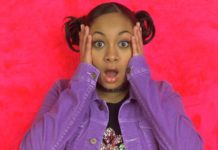 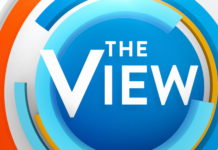 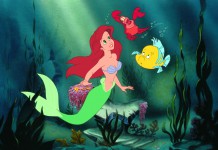