Based on the acclaimed non-fiction book of the same name by Casey Sherman and Michael J. Tougias, viewers can enjoy diving into the thrilling eye of the storm with: An all-new documentary  “Against All Odds: The Bernie Webber Story,” in which real-life residents of Chatham recall the events that set the stage for the film’s historic rescue mission; Four making-of featurettes highlighting cast members experiences and reflections by members of the U.S. Coast Guard; as well as two never-before-shared Deleted Scenes. 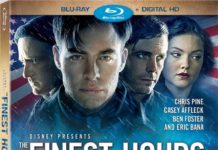 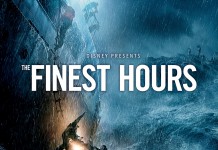