Disney has announced that they will be hosting a concert of The Little Mermaid at the Hollywood Bowl on Saturday, June 4.

The full orchestra and choir will perform live to film. There will also be fireworks and a costume contest. 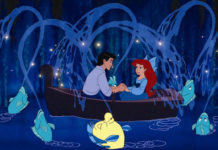 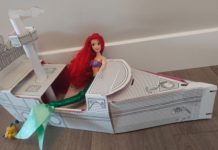