After the huge success of Star Wars: The Force Awakens last year, fans are eagerly anticipating the next film in the Star Wars franchise, Rogue One: A Star Wars Story, coming this holiday season. Rogue One of the first of the "Star Wars Story" movies not based on the Skywalker family. The tale will go in to the past to tell the story of the Rebels stealing the plans for the Death Star. It is being directed by Gareth Edwards.

However, sources have told the New York Post's Page Six,  that there may be issues with the new film:

“The execs at Disney are not happy with the movie, and ‘Rogue One’ will have to go back into four weeks of expensive reshoots in July.”

Disney has denied that the reshoots are an indication that Rogue One is in trouble:

“The filmmaking team and the studio always anticipated additional shooting and second unit work to make the film the absolute best it can be, and the actors were aware there would be additional shooting. Coming off The Force Awakens, there’s an incredibly high bar for this movie and we have a responsibility to the franchise and to the fans to deliver the best possible movie we can.”

The Force Awakens set quite a high bar for the newest Star Wars films and while it was able to rely on a familiar story and many familiar characters to help it connect, Rogue One will not have those advantages. Will Disney be able to pull it off anyway? We'll know if a few months. 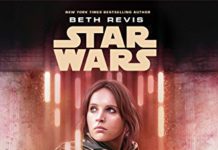 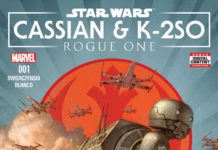 Popular Rogue One Characters Get Their Own Comic Book 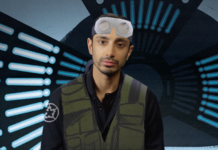