Disney’s Alice Through The Looking Glass

30 for 30: Winning Time: Reggie Miller vs. The New York Knicks

30 for 30: No Crossover: The Trial of Allen Iverson 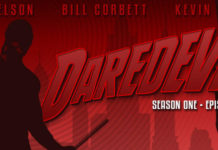 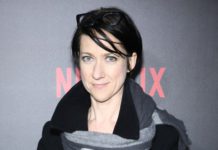 S.J. Clarkson to Direct First Two Episodes of “The Defenders”