Disney luminaries and typical fans both took to Twitter to share their thoughts on the passing of Disney Legend Marty Sklar. Here are some examples:

Celebrating the 54-year creative life and inspiration of Imagineering Legend Marty Sklar. We will miss you, Marty.

We've lost one of the most significant living links to Walt Disney and his philosophy. I'll miss hearing his stories #MartySklar https://t.co/wanjYrbhu0

I've always said that it's been one of the true highlights of my career that I got to spend the time I did with Marty Sklar. Thanks, Marty.

Truly saddened to hear Marty Sklar has passed. A personal inspiration. I was honored to chat with him at Team Disney. A true Disney legend. pic.twitter.com/ctzjnLo68J

Imagine dedicating your life to bringing joy to millions.

Marty Sklar dreamed it. And he did it. pic.twitter.com/yDzt7MgBSx

Remembering Marty Sklar. July 17, 2009, I was walking by after he received his window on #MainStreetUSA at #Disneyland. #WDI #Imagineering pic.twitter.com/72GKHwAkxp 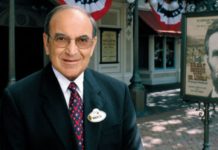 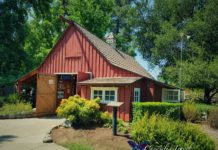 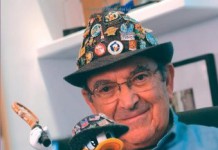 Review: Dream It! Do It!